The 6th stage of the EMMA Asia Final Series took place at Ancol Beach city mall directly at the beach/seaside. But for the Judges this was not just a nice day at the beach – it was really hard work. Because Indonesia sent the biggest number of competition cars to the Asia Finals which means automatically that it was the strongest stage this year. Due to this the international Judge Team decided to judge the biggest two categories with totally 15 cars already on the arrival day which was a good choice.

At the competition day itself the judging went on very well and in consideration to the amount of cars pretty fast so that the Sound Quality competition had been finished at 17:00. The ESQL competition took a little bit longer as in total Indonesia sent 11 cars, which wanted to present a great show to ESQL Judge Jhino which had the honor to Judge directly at the beach near to the water with his foot in the warm sand. The dancing shows in the sand with the sea on the background built the perfect scenery for the ESQL Judging and all competitors and visitors enjoyed the ESQL show very much.

Also for the backoffice it was a hard day in Indonesia. Around 180 Scoresheets had to be calculated. So on this way a big thank you to Ms. Novia and Ms. Dawi from Indonesia. They did a really great job in supporting our international team. Also we would like to thank Mr. Ibnu, the organizer of EMMA Indonesia who did a good organization and venue setup. Tomorrow our team will reach the last destination in Bangkok where the Asia Finals stage will took place on Sunday together with the big ceremony in the evening.

We are already so excited about the show there! 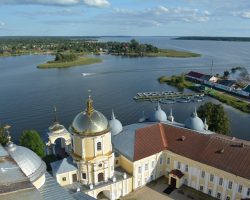 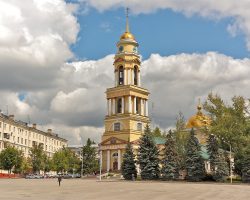 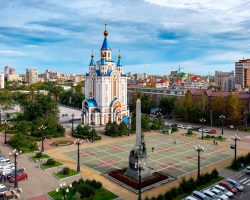 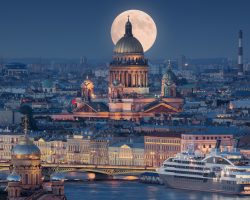 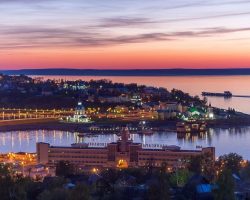