After being suspended for almost 6 months, EMMA Indonesia again held an event in line with the decline in COVID-19 cases in several major cities in Indonesia, so the government gave permission for several mass activities with the implementation of health protocols.  For Heat 5 Surabaya this time, many participants from the city of Surabaya participated, several big teams supported such as the Audiocircle team, Cello team, Dominations team, EAC team, RG team and even a new team, the Awave team and was attended by many famous workshops in Surabaya such as AMC, Autogarage, Concerto, Dynamics, Soundlab and workshops from outside Surabaya such as BP Autoworks Gresik, Surya Audio Gresik, Revealing Sound Malang, Ace Audio Tulungagung, H2R Madiun, Cosmic Jogja, Simple AWS Jakarta and farthest Vinaudioworks Medan.
For the jury on duty this time we brought in a senior judges from Jakarta, namely Mr. Edy Cartens, Mr. Steven AJM and Mr. Wahyu Tanuwidjaja.
The event was held successfully, we say thank to the judges who have been on duty and all participants. see you at the next event. 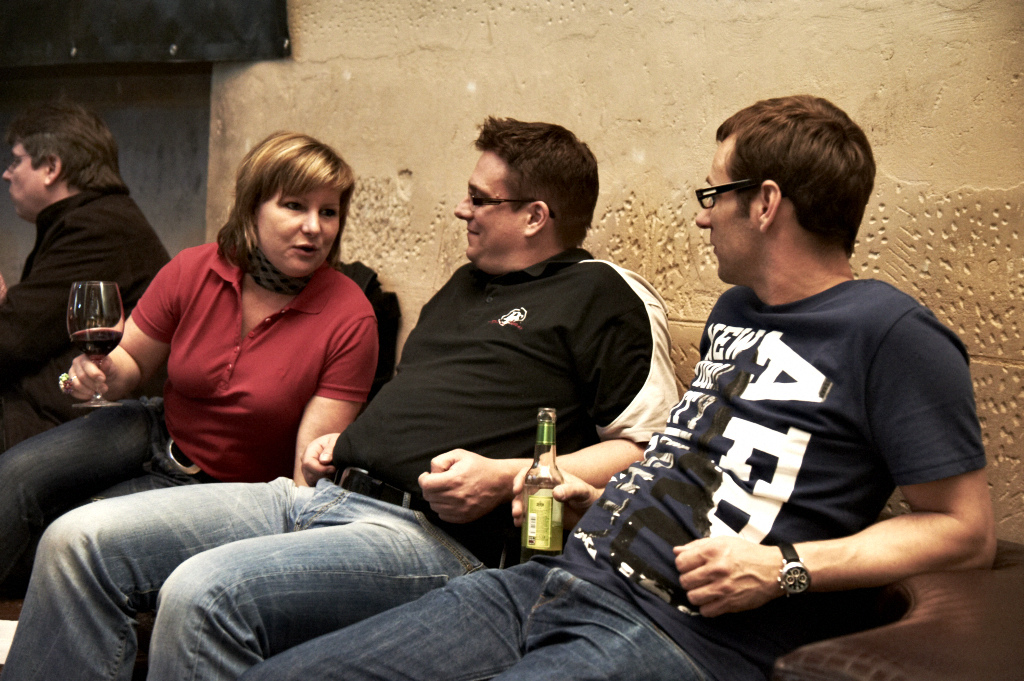